Noah has always held a passion to help people and a strong desire to be connected to people of different backgrounds and cultures. This is what led to him to practice immigration law. After graduating with a B.A. in Philosophy and Political Science, Noah was a Consumer Advocate for the West Virginia Attorney General’s Office, working to help people who had been taken advantage of by shady businesses. This experience led Noah to return to school and he graduated West Virginia University College of Law in 2012. During his studies, he served as the Chief Justice of the Moot Court and was also an active participant in multiple student organizations, including serving on the school’s Ethics Committee. Noah participated in study abroad programs in Mexico and Brazil, which fostered his interest in Latin American culture, politics, and history.

After nearly seven years of legal practice, Noah relocated to Utah with his family and decided to dedicate his career and practice to immigration law. This change allowed him to unite his desire to make a difference for people and love of other cultures. Noah’s decision also stems from having family members who are themselves immigrants to the United States and from his own experience of living and working in Canada.

Noah previously worked at Holy Cross Ministries, where he practiced general immigration and with victims of violence. His practice has expanded to include a wide range of issues including asylum, Special Immigrant Juvenile Status, family based immigration, VAWA and U Visa work, cancellation of removal, waivers, adjustment of status, TPS, DACA, and others. Noah speaks Spanish and is always interested in trying to learn and improve his Portuguese. He loves movies, baseball (a long suffering Pittsburgh Pirates fan), West Virginia University sports, hiking, skiing, and running. He also enjoys music, especially Brazilian music and Latin pop. His favorite dessert is tres leches cake.

Chief Justice of the Moot Court 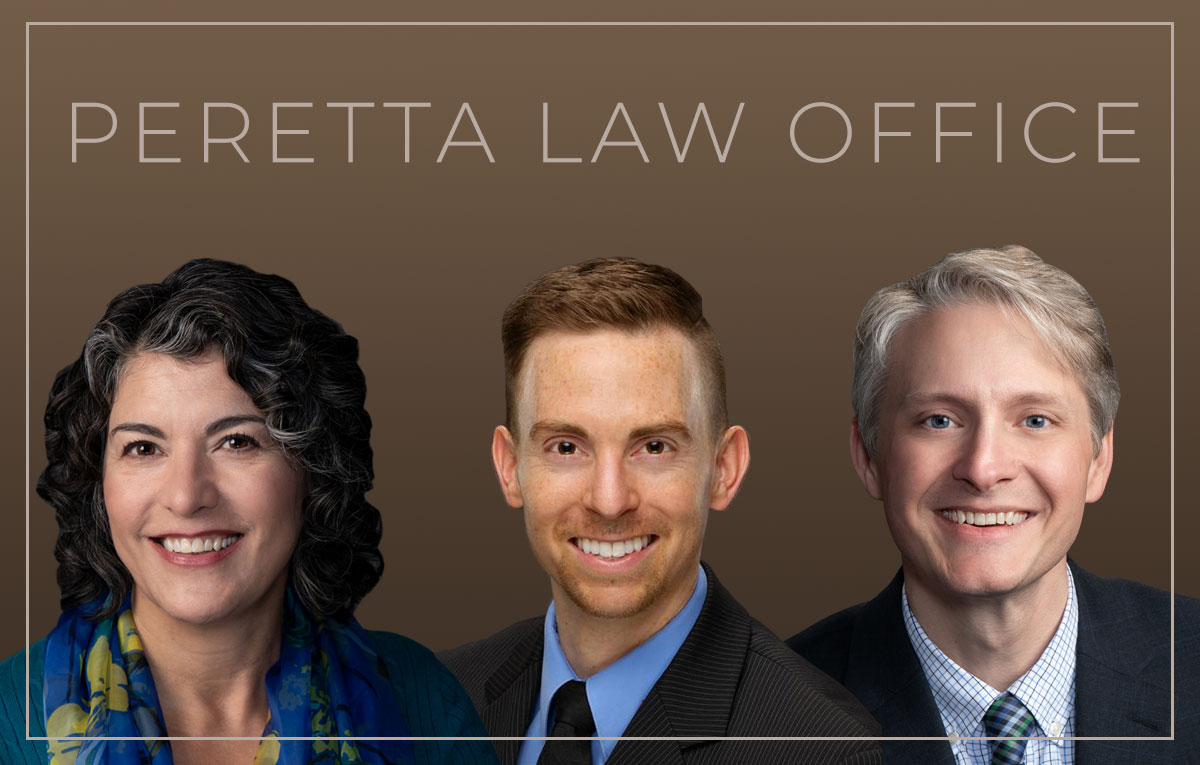