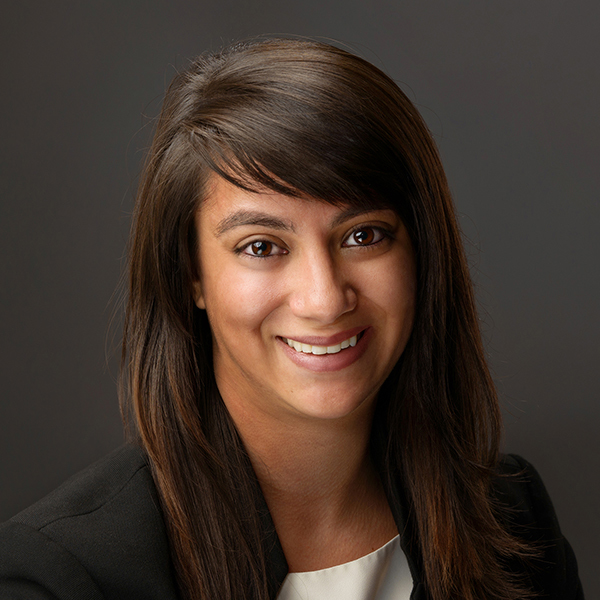 Melissa (“Mel”) Moeinvaziri graduated with honors from the S.J. Quinney College of Law in May 2017 and was admitted to the Utah Bar in October 2017. She has been with Perretta Law Office since May 2016, where she focuses on asylum and deportation defense. Mel is an adjunct assistant professor at the S.J. Quinney College of Law, where she co-teaches IMMIGRATION: REPRESENTING DETAINED IMMIGRANTS. (https://faculty.utah.edu/u0532324-MELISSA_MOEINVAZIRI/hm/index.hml)

Prior to law school, Mel graduated with honors from the University of Utah with bachelor degrees in Political Science and International Studies. She also earned a Master’s of Science in Refugee and Forced Migration Studies from the University of Oxford. There she wrote her thesis on the post-deportation monitoring of rejected asylum seekers. She also interned with the Rights in Exile Programme, where she managed the Post-Deportation Monitoring Network. She continues to serve as a resource person for the network.

During law school, Mel interned at the Salt Lake City Immigration Court as well as the U.S. District Court for the District of Utah. Additionally, she focused her study on immigration law and received a CALI award in Legal Methods (legal writing). Mel exercised her passion for public service by working with the law school’s Pro Bono Initiative (“PBI”). With PBI, Mel served as Director of the Hartland Clinic (2015-2016), Director of the Community Legal Clinic: Sugarhouse (2016-2017), and a Pro Bono Fellow (2016-2017). She also served as the President of the Minority Law Caucus and continues to serve as a member of the Dean’s Diversity Council.

Mel was born and raised in Salt Lake City, Utah. Her father immigrated to the U.S. from Iran, her mother from Portugal, and her stepmother from the Philippines. Mel has never lost the global perspective of her upbringing and carries her knowledge of international affairs into her work at the local community level. When she is not jumping out of airplanes or scaling rock cliffs, Mel dedicates time to advocating with and for the immigrant and refugee community. 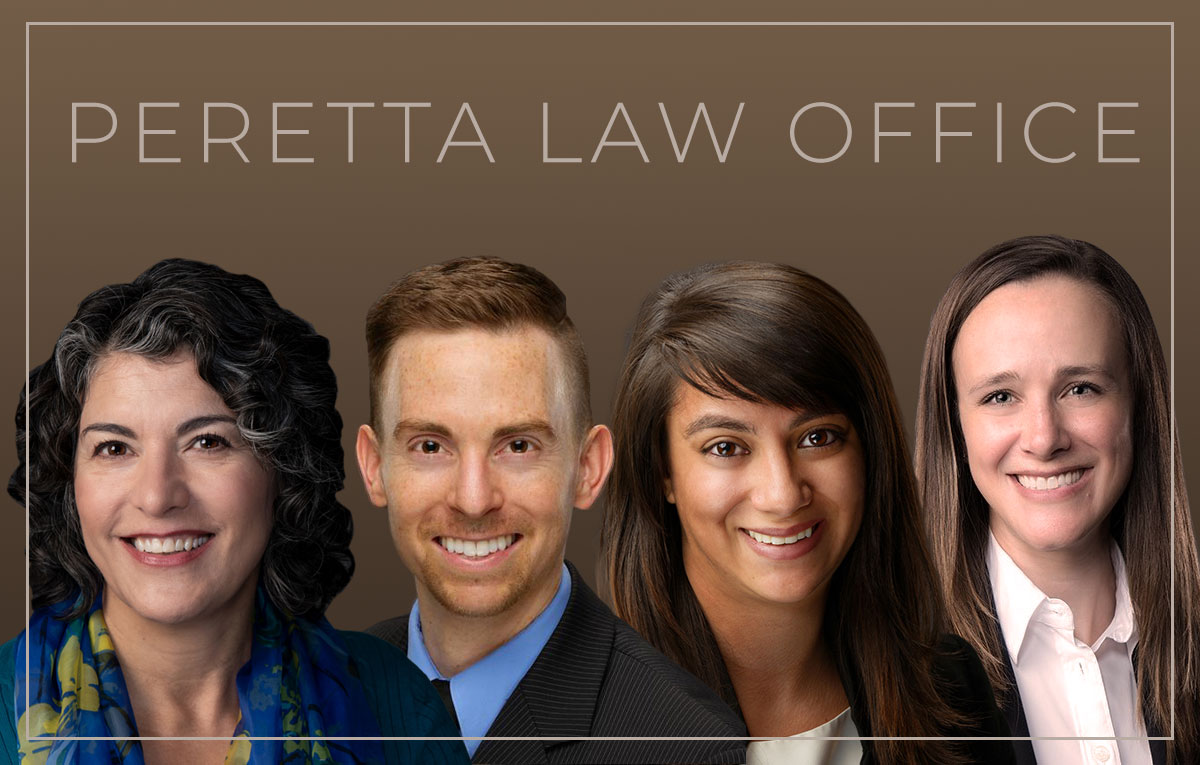