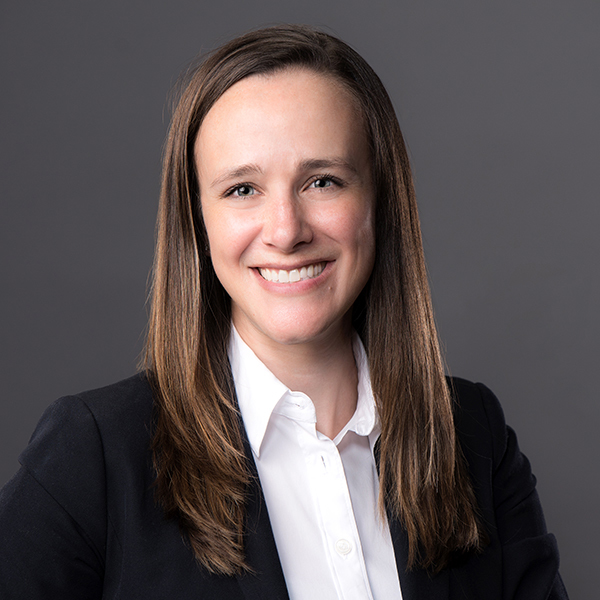 Affirmative cases for adjustment of status, naturalization, and immigrant visas.

Kendall Moriarty recognizes the inherent value of all people regardless of where they were born or their status. She is therefore committed to supporting and assisting immigrant communities by providing legal representation as they seek to live freely and safely in the United States.

Kendall Moriarty graduated with High Honors from the S.J. Quinney College of Law in 2016. Upon graduating, she worked in private practice as a litigation associate at a Salt Lake City law firm. She then left private practice to join Immigrant Legal Services as an attorney providing low-bono direct legal services in immigration law. Kendall began working for Perretta Law Office in September of 2019 and currently focuses on deportation defense, asylum cases, and affirmative cases for adjustment of status, naturalization, and immigrant visas.

Kendall began traveling to Latin America in 2005, where her love for Spanish grew. She graduated from Linfield College in McMinnville, Oregon in 2009 with a Bachelor of Arts in psychology and a minor in Spanish. In hopes of finding a life path, she soon began working for immigration attorneys in Portland, Oregon where her appreciation for immigrant communities and serving their unique immigration needs inspired her to attend law school.

During law school, Kendall worked for the Utah Attorney General’s Child and Family Division, interned for the Honorable Judge Stewart at the United States District Court for the District of Utah, and spent significant time working on pro bono cases and volunteering for the College of Law’s free legal advice clinics, where she continues to give her time.

Kendall was born and raised near Boise, Idaho. She enjoys salsa dancing, knitting, hiking, and yoga and loves spending time with her husband, step- children, and daughter.

Kendall is admitted to practice in Utah and Idaho and speaks fluent Spanish.

University of Utah College of Law 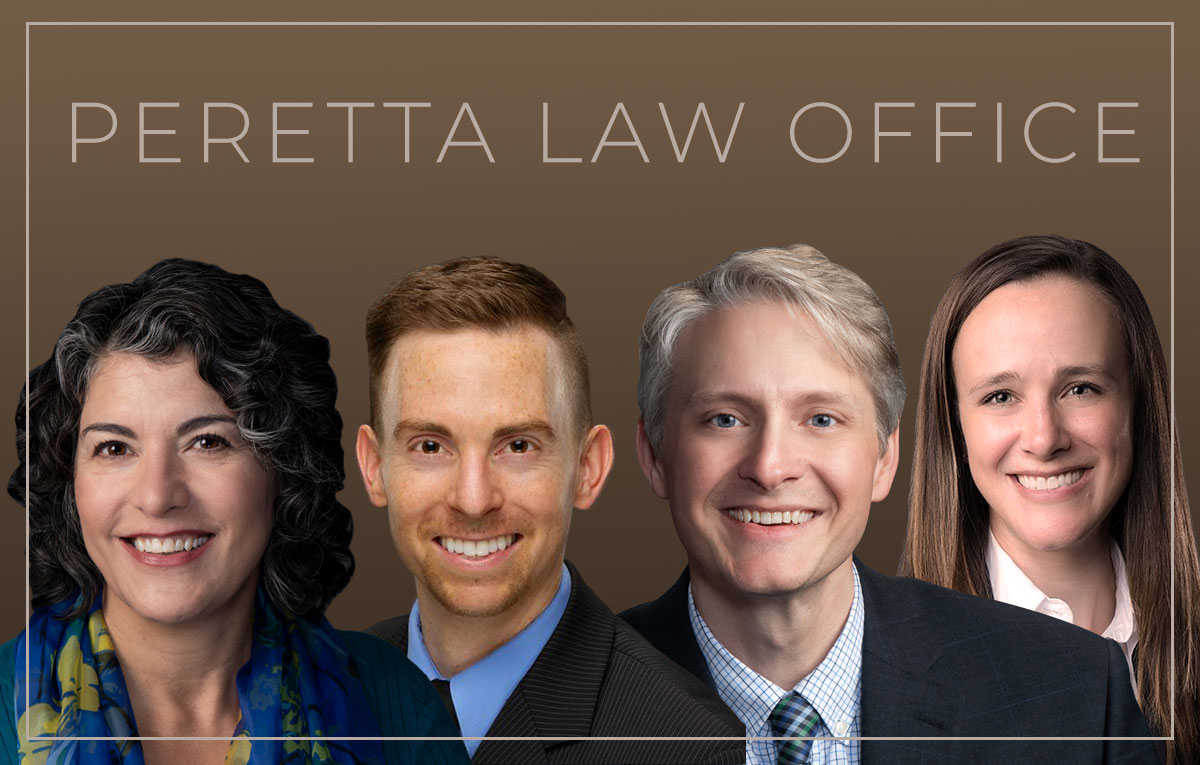